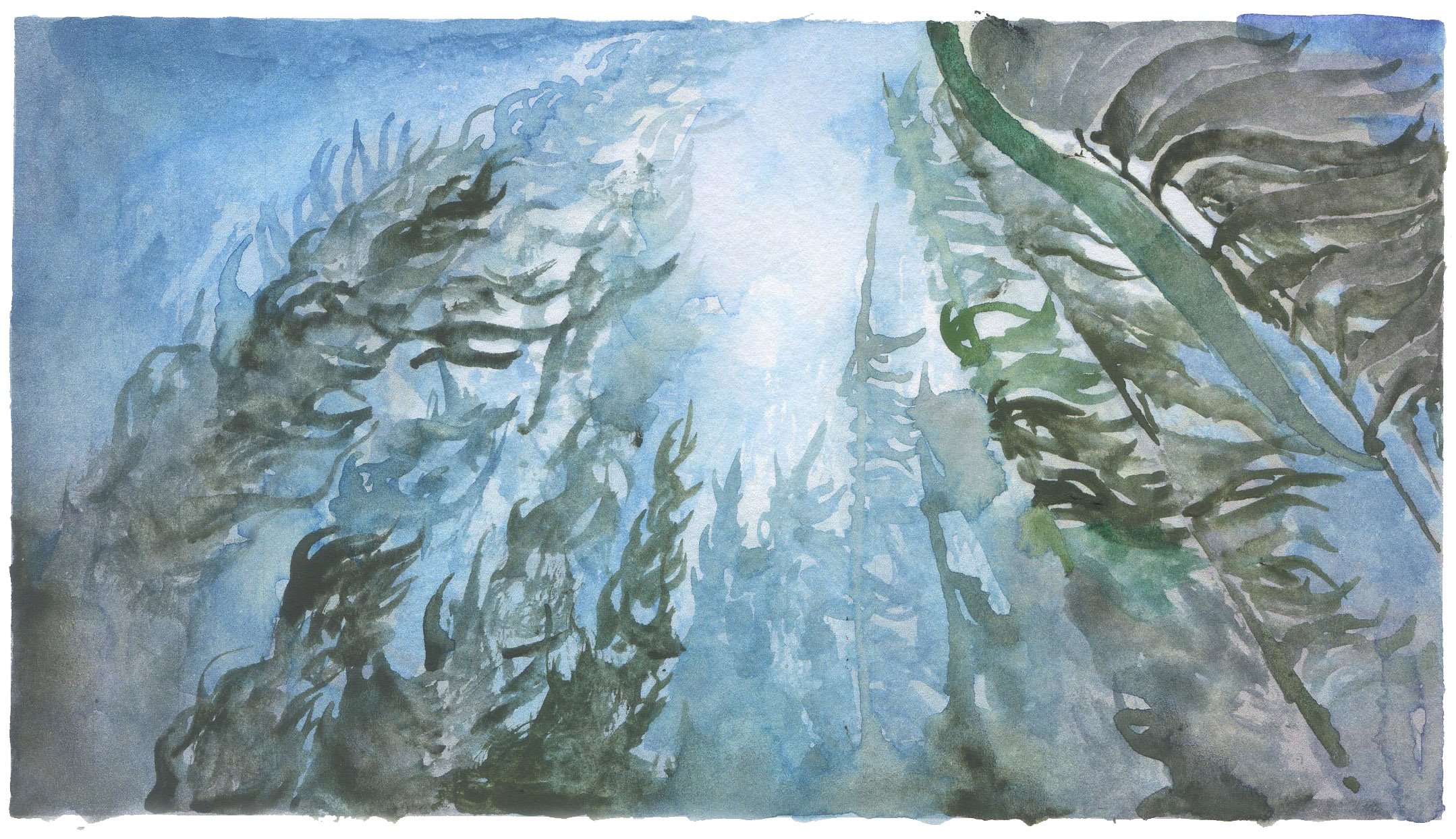 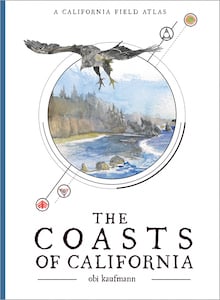 The Coasts of California by Obi Kaufmann is an amazing achievement in both art and science. It is brimming with expressive yet accurate watercolors of animals, maps, landscapes, and concepts, annotated by elegant calligraphy and typography. These alone would make for a treasured publication, but in this field atlas, the visual elements are paired with exhaustively researched essays on the natural history of coastal habitats, both above and below the waterline.

Topics range from diversity and justice to the physics that shape the coastline and complex ecological interactions between its inhabitants. I loved the heavily annotated maps, the diagrams of leaves and the regal flowers, and the ethereal landscapes that appear throughout the atlas. One of my favorite paintings was of the American kestrel (Falco sparverius), and I enjoyed the essays that featured Indigenous communities in the region over the millennia.

The material runs much deeper than typical field guides, which can be limited to lists of species and landmarks. Among the unique treatments is a one-by-one tour of California’s spectacular offshore islands, on which endemic foxes now cavort where mammoths once trod. Conservation is the focus of the last two chapters, but woven through all the pages is an awareness of the global context, interconnectedness, and fragility of these natural wonders. 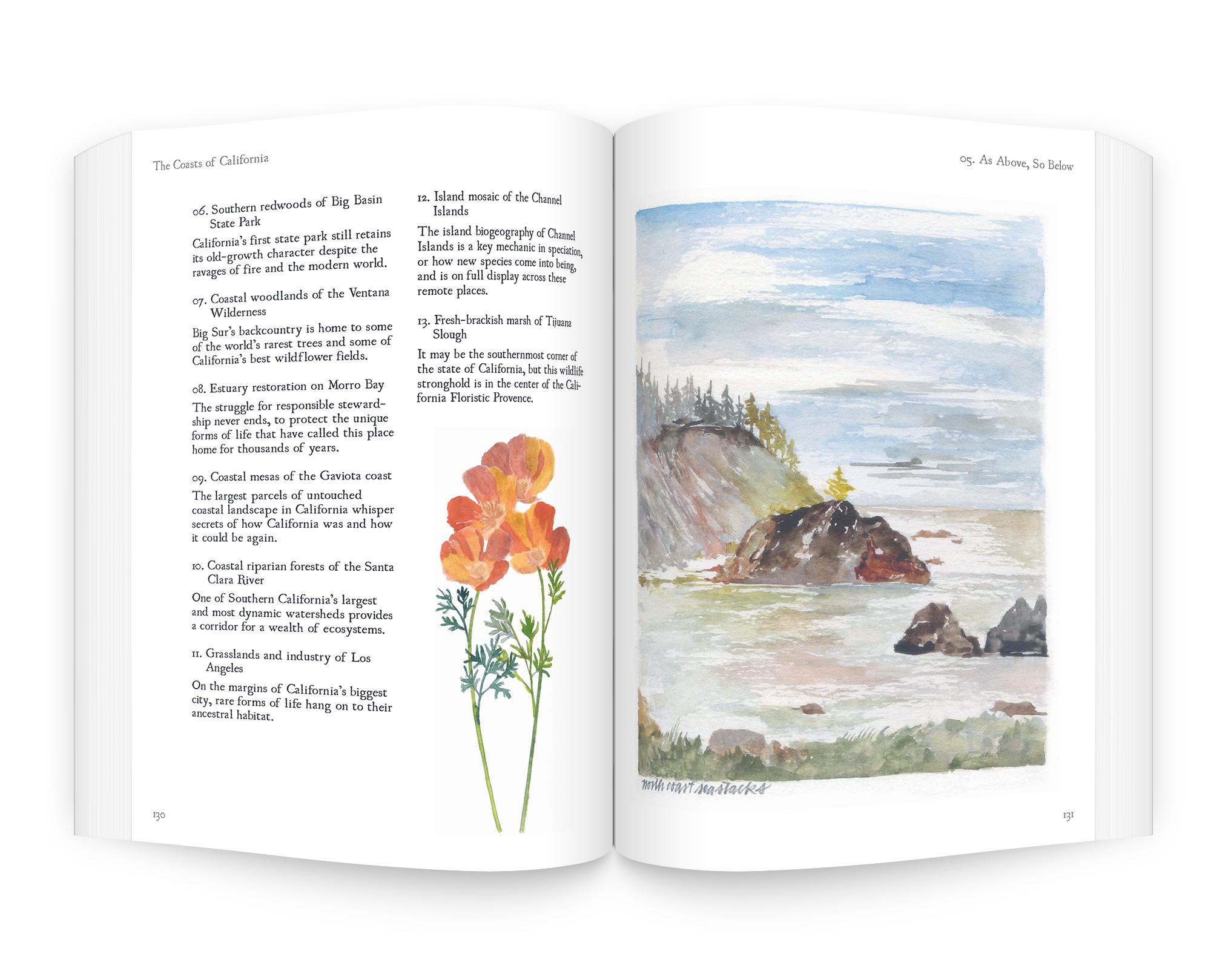 As a marine biologist who studies invertebrates, I found the focus was a bit skewed toward vertebrates. In the chapter titled “All Creatures Great and Small,” Kaufmann talks about 13 “major animal categories,” nine of which are types of fishes, birds, or marine mammals. Although invertebrates are not given the depth of treatment as the more conspicuous fauna, there are also many sections where invertebrates play a key role in the concepts discussed.

I was very impressed by this book—especially the artistry and the massive amount of research that is presented. It would be rare to find a reader who wasn’t informed or inspired by every page of this instant classic. 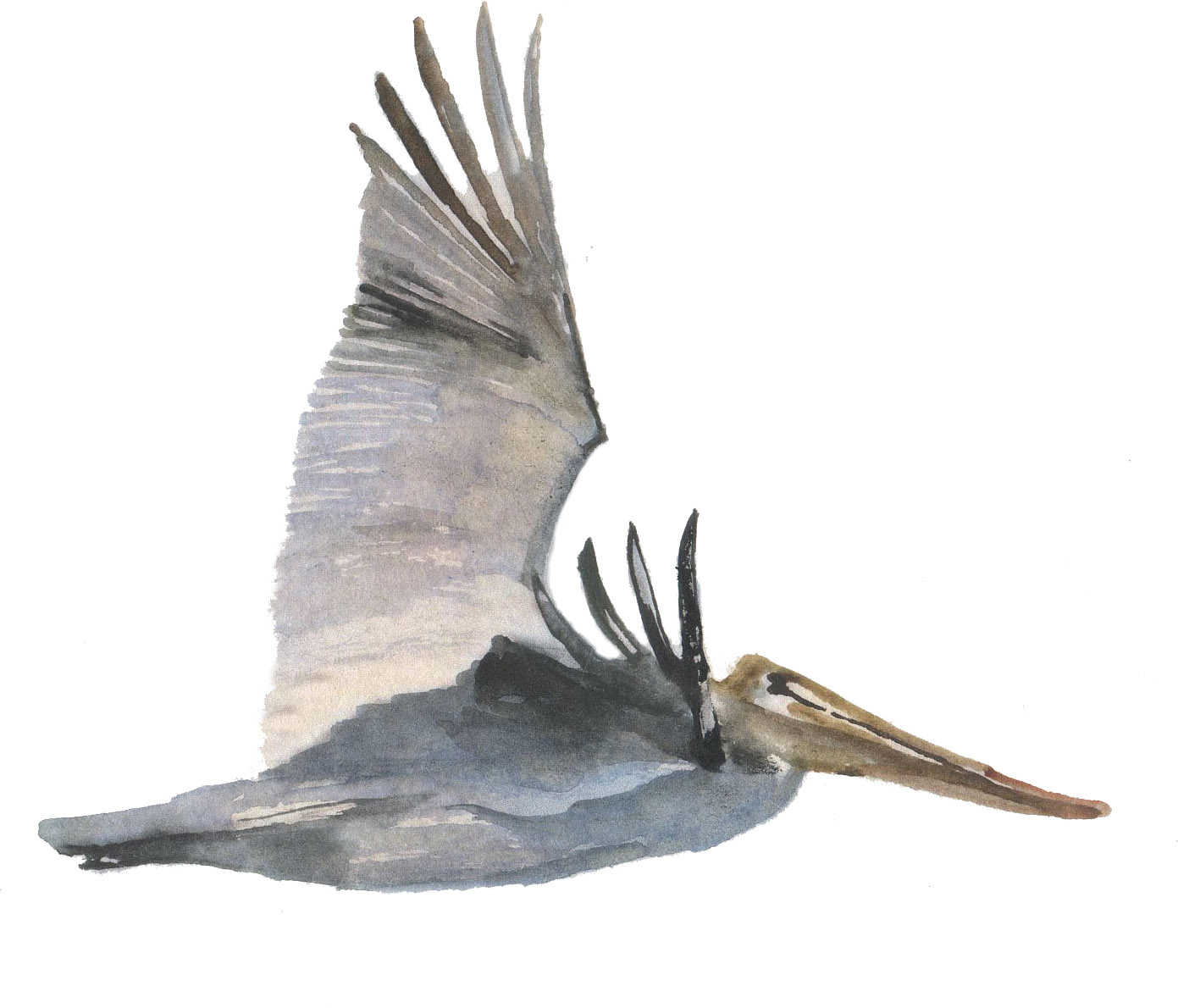