Although many of us wonder about the lifespans of our new acquisitions from the nursery or plant fair that we so enthusiastically plant, the longevity of the plants we grow is a surprisingly poorly understood subject. For professional users, there are more serious questions about the credibility of the planting designs we provide for clients. 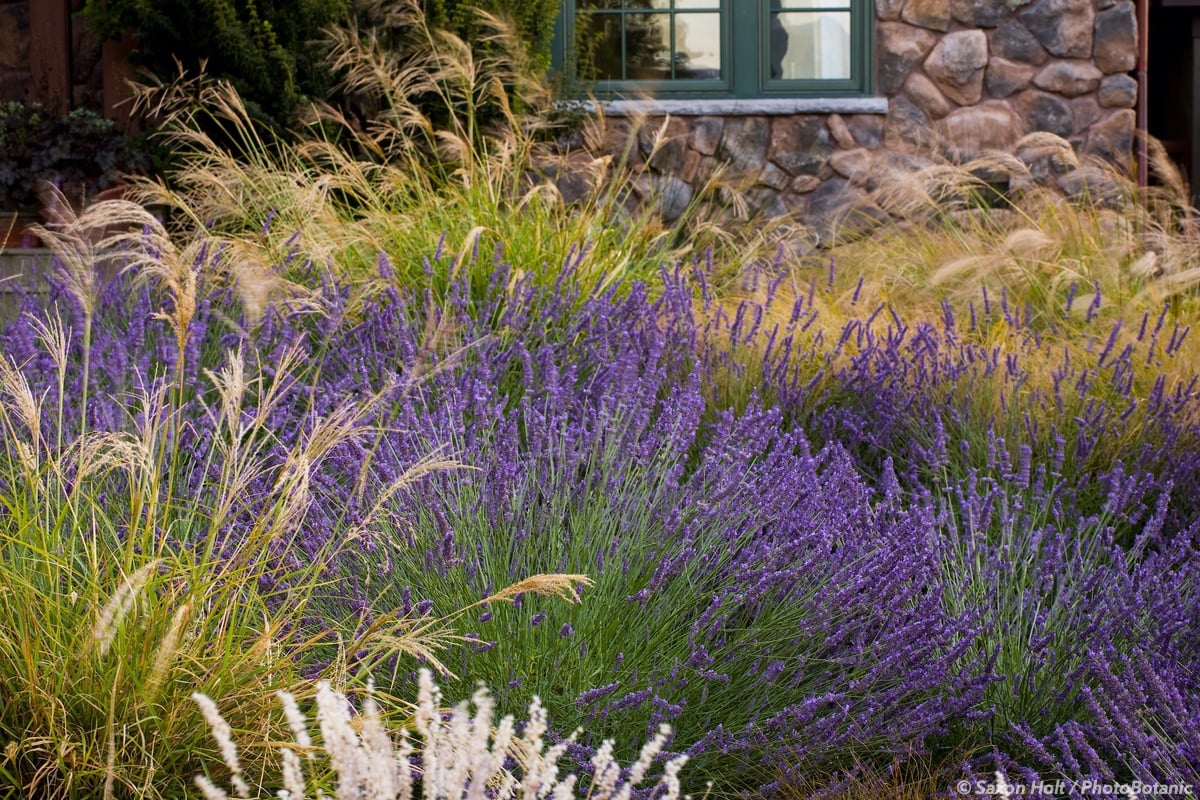 For years I gardened in the wet, fairly mild climate of the west of England and focused my research on the longevity of perennials. I have now been living, and making a garden, in central Portugal, which is just on the edge of the Mediterranean climate zone. Summers are dry, although the autumn to spring period usually sees significant rainfall. I like to think we are like Portland! Consequently, the range of plants I’m growing is very different than my usual assortment, but that is part of the interest and the joy in being here—many more shrubs or subshrubs and fewer herbaceous species.

I’ve concluded that, fundamentally, plants that are longer-lived have an ability to recover from major setbacks—cut down a pine tree and that’s final, cut down an oak and it will usually throw up new shoots, cut down a Mahonia and it’ll throw up new shoots with a vengeance! Dry summer climates are fire-prone, and the ability (or otherwise) of plants to recover from fire tends to highlight issues of recovery and longevity, which may be obscured in less dramatic climate regimes. Plants of these regions tend to be either reseeders or resprouters, the former dying but leaving a legacy of seed which rapidly regenerates after fire, the latter shooting up new stems from root systems with long-term resources. 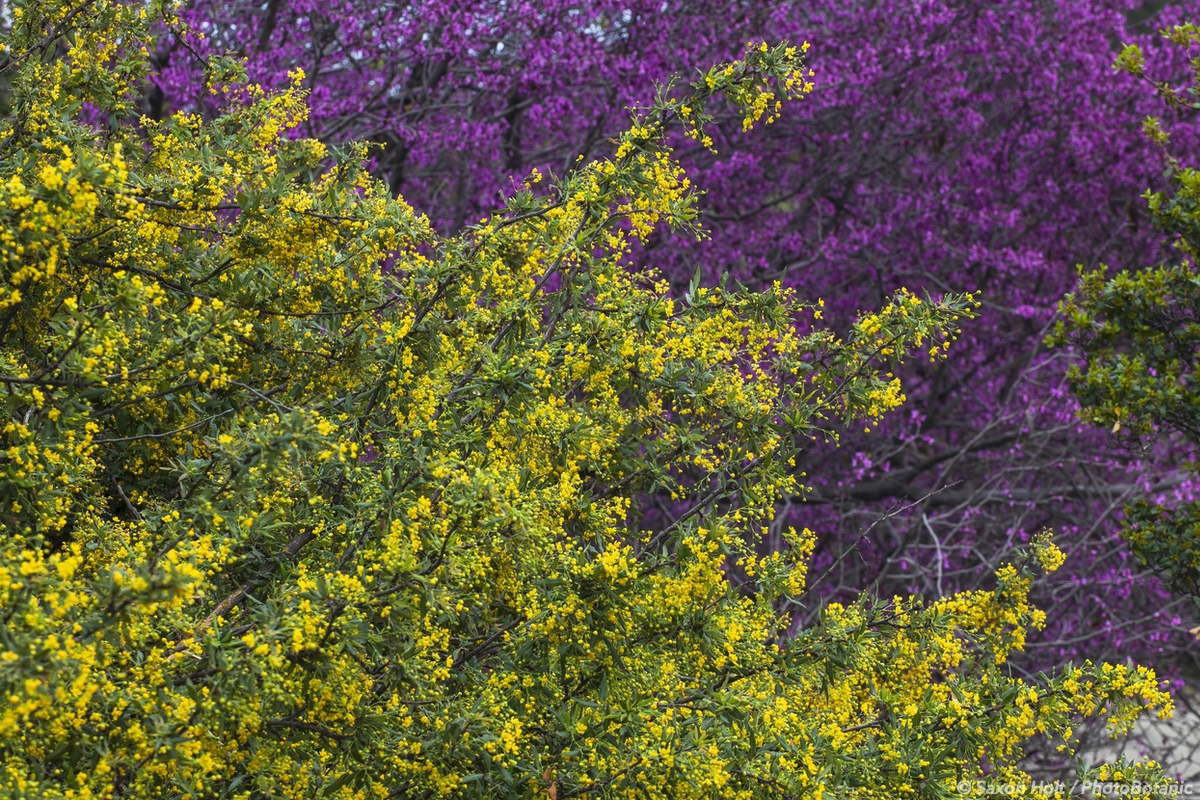 In wetter climates, the ground layer tends to be dominated by competitive grasses and perennials that spread vegetatively through clonal spread. There are limited gaps for annuals and other short-lived species to regenerate from seed, although human disturbance often creates plenty of opportunities—as anyone weeding a garden will tell you. These clonal spreaders are obvious because the base of the plant is composed of multiple shoots, each one with at least a few roots of its own, making it potentially an independent plant. Anything with only one connection between shoots and roots is non-clonal and should be regarded as potentially something with a limited lifespan: annual, biennial, or a short-lived perennial. Recognizing and studying this latter category, by the way, would help greatly in our understanding of plant performance. 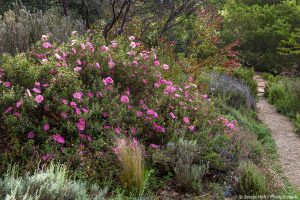 In drier climates there is a lot more bare ground, and so there is much more room for these short-lived plants to germinate and thrive. Surviving summer drought as dry seed is a pretty good evolutionary “choice.” The role of fire also presents a challenge for woody plants, hence the evolution of both reseeders and resprouters. Reseeders tend to be typical of the early years after a fire, and they gradually give way to longer-lived shrubs and trees, some of which will be resprouters, which are slower to establish.

For the gardener the number and proportion of reseeders and resprouters is a crucial one. In the Mediterranean region our garden selection is rather dominated by reseeders, such as lavenders and species of rockrose (Cistus), with a useful garden lifespan rarely exceeding 10 years, and often less. These can be easily recognised as they do not show any sign of regeneration at the base, whereas resprouters always have some fresh young growth at the base. In this way, they are analogous to most garden shrubs, which continually produce new shoots from the base, replacing older ones which gradually become senescent. Reseeders rarely recover well from hard pruning.

Many (often particularly short-lived) mallows (Malvaceae), lupines (Lupinus), mints (Lamiaceae), as well as shrubby legumes (Fabaceae) are reseeders—although the broom in my Portuguese garden annoyingly seems to come back from being hit with a brush cutter. Many of the latter would be classed as subshrubs—low, evergreen, and compactly twiggy, with a distinctive soft woody growth. 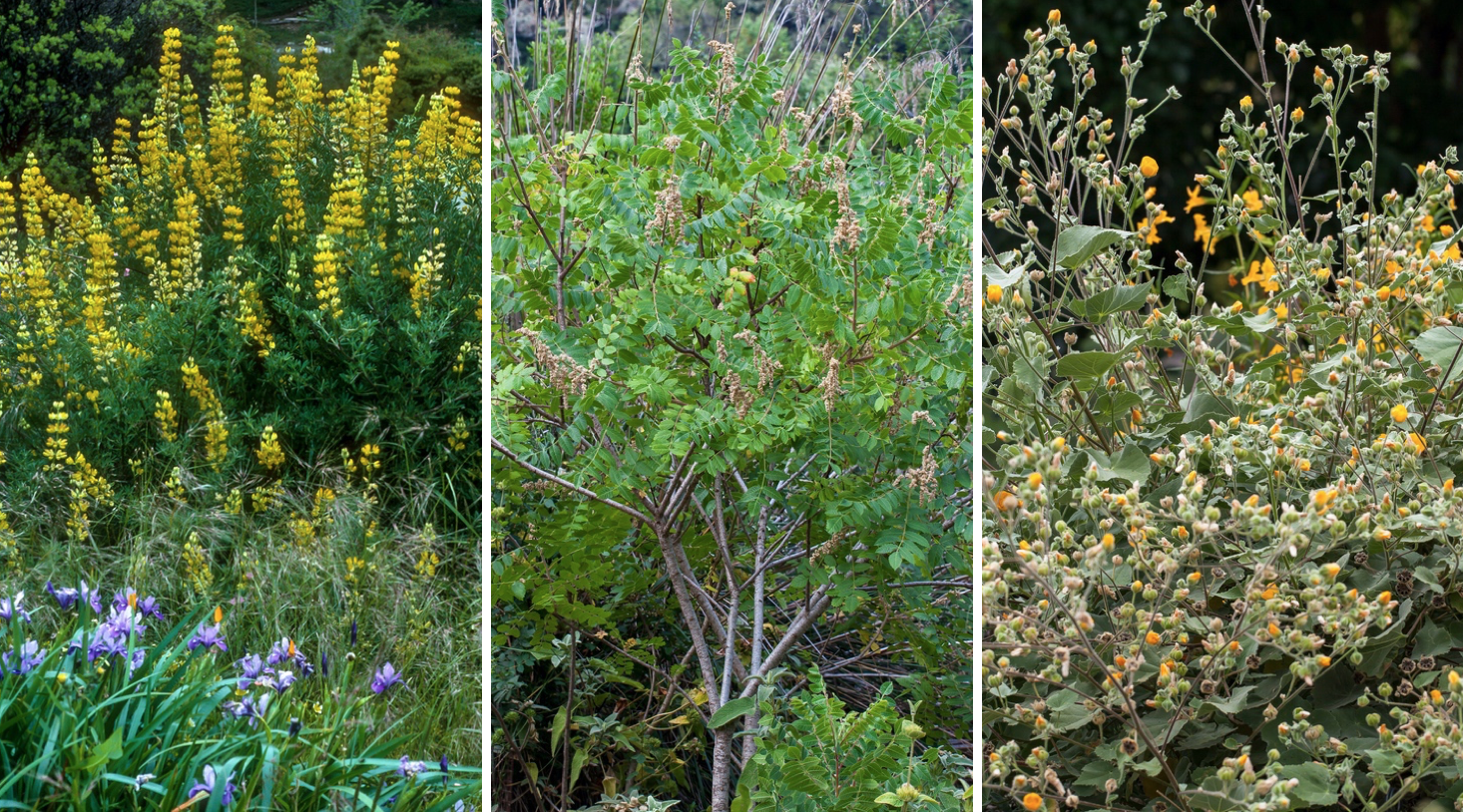 Different dry summer regional climates will likely have different proportions of these plants. For example, Australia seems to have a lot of reseeders—to the extent that some gardeners grumble about many Australian species “having a death wish.” For us as gardeners, resprouters offer far greater potential for the long term and for pruning to the size and shape we want in a designed space. Sadly, there seems to be little reference material or systematic documentation of these traits, and many resprouters tend to be underutilised. Resprouters are generally harder to propagate or to produce good-sized plants in a realistic commercial nursery schedule. Spanish garden designers are finally waking up to the wonders of mastic (Pistacia lentiscus), whose attractive and variable foliage can be hard-pruned, the amazing fast-growing and drought-tolerant shrubby hare’s ear (Bupleurum fruticosum), and strawberry tree (Arbutus unedo), which takes three years to produce a saleable plant, but which recovers dramatically from fire and has more potential as a clipped shrub than historically recognized. I only hope plant users and practitioners will do more in the future to document this important plant characteristic and communicate their knowledge to others. 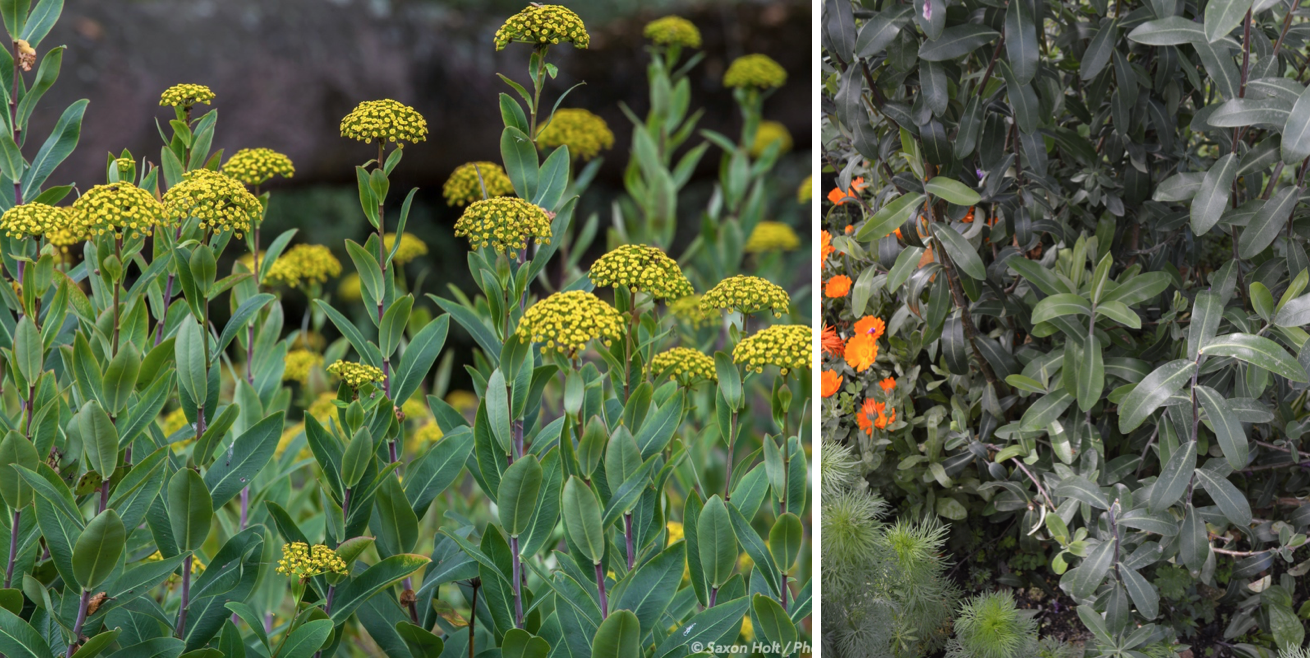 Communicating the knowledge of gardeners, plant scientists, and designers is the mission of Garden Masterclass, a business I have been running with a designer colleague, Annie Guilfoyle, since 2016. Since the COVID crisis, we have gone digital and global. We offer a weekly public service broadcast, pay-to-view webinars, and a growing library of recorded webinars—probably around 200 hours of garden viewing by now! We’d love to share this with Pacific Horticulture members.

We can offer you a 20% discount on our online membership. Please go to Garden Masterclass to see what we offer and our special membership for Pacific Horticulture.

To receive the Discount Code link, please log into the Pacific Horticulture Member Portal and Click the Member Benefits menu.

Not a Member? Join Today