For the special “Women in Horticulture” issue of Pacific Horticulture (Summer 2019), we’ve called out the following stories in the online archives; this is but a sampling of the rich content that’s available to search and explore on our website. 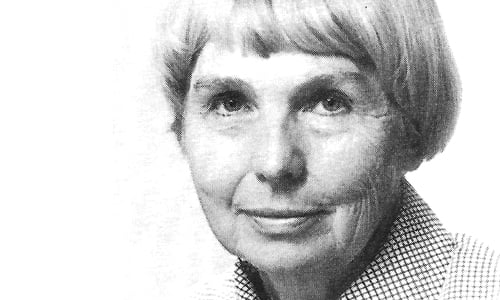 The Most Lively Art

Gardening as a science, an art, and a source of joy
by Margedant Hayakawa, 1979 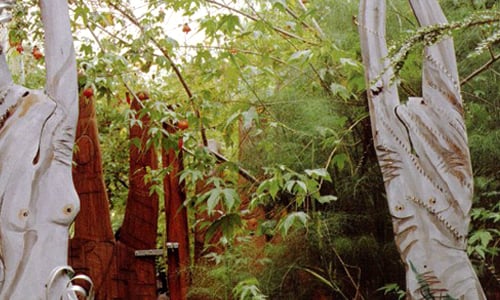 by Marcia Donahue and George Waters, 1989 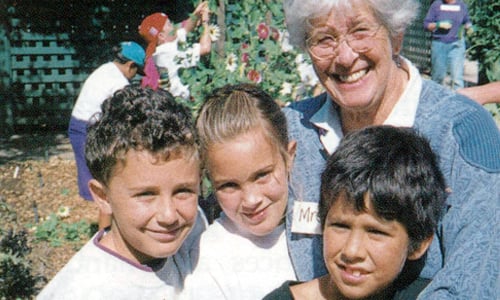 Roots and Shoots, An Intergenerational Garden 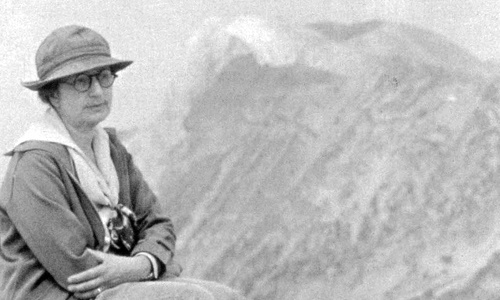 A Woman, A Garden, An Organization

The Berry Botanic Garden at 25
by Louise Godfrey, 2002 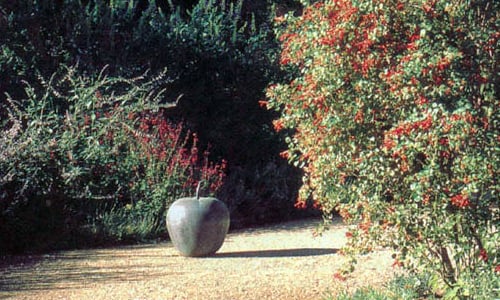 A Salvia Garden in Sonoma 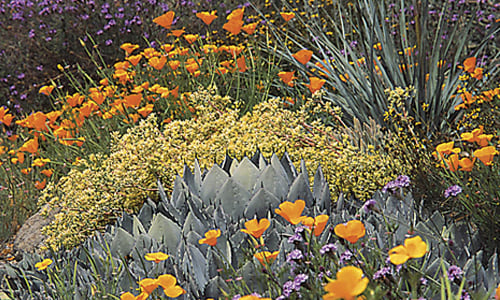 by Carol Bornstein and David Fross, 2005 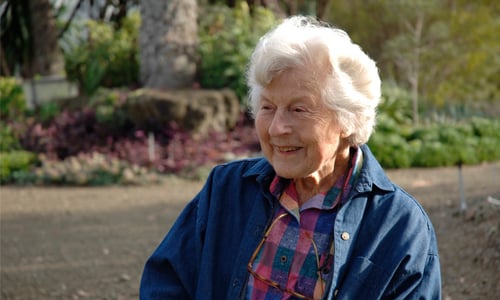 Lessons from the Ruth Bancroft Garden 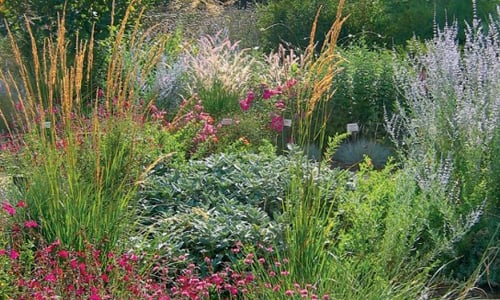 Evolution of a Valley-Wise Garden
by Emily Griswold and Ellen Zagory, 2008 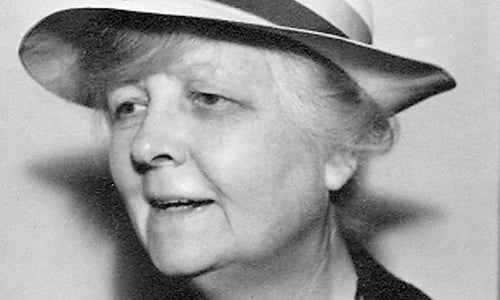 A Woman of the Golden Age of American Gardens
by Phoebe Gilpin, 2009 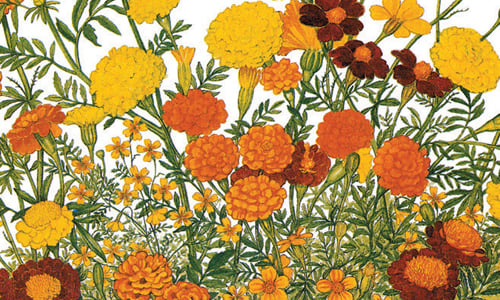 The Marigold in California
by Judith Taylor, 2010 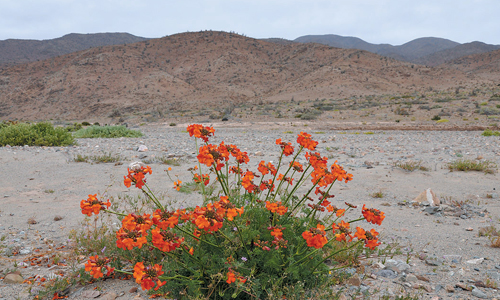 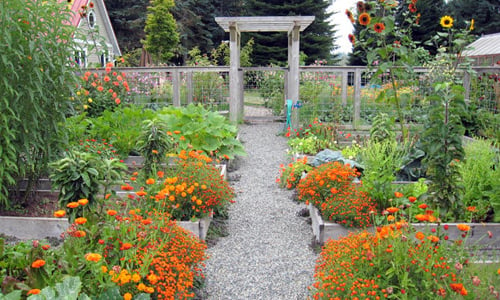 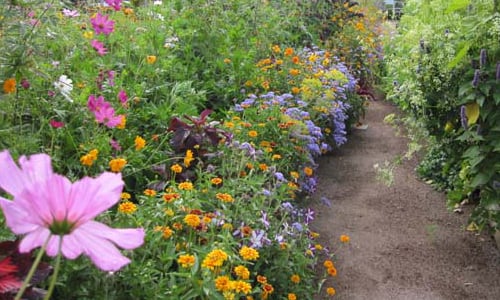 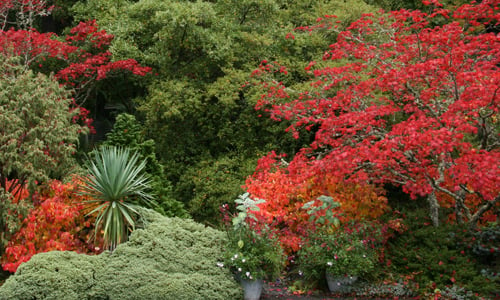 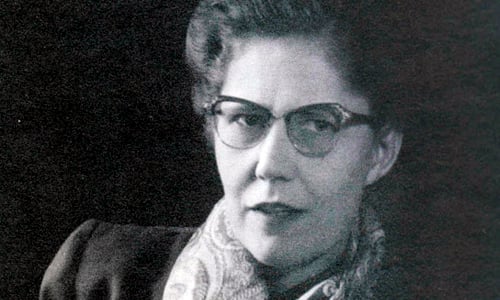