Armenia & the Republic of Georgia 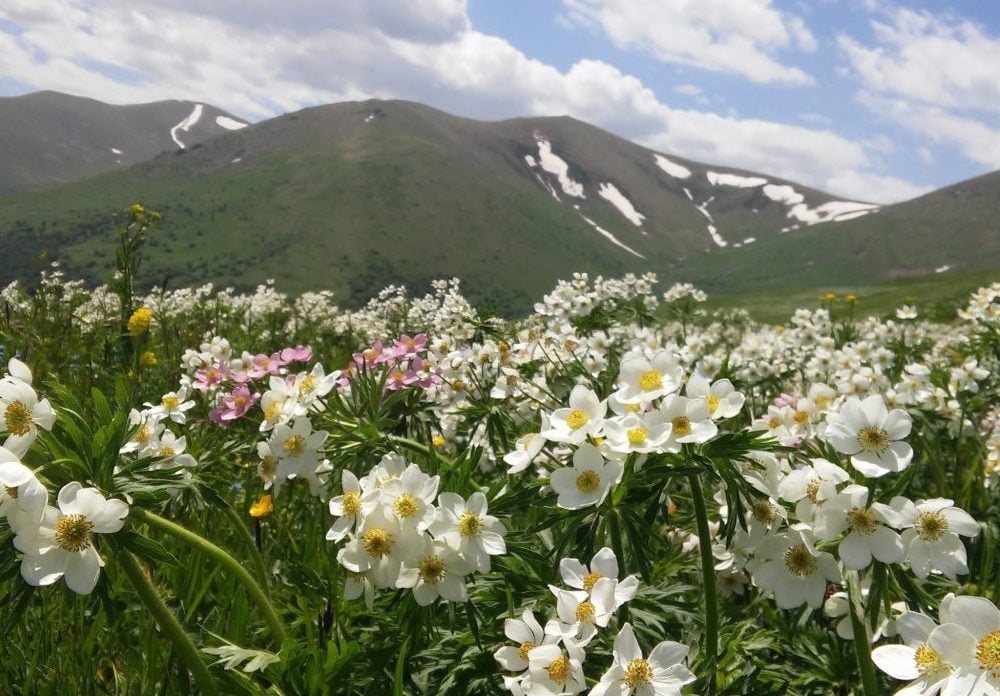 Nestled in the Caucasus Mountains east of the Black Sea are the charming and fascinating countries of Armenia and Georgia.

Armenia is one of the oldest countries in the world, with an historical record since 3,500 B.C., and was one of the earliest countries to develop a written language and Christianity. It is nestled in the highlands surrounding the Biblical mountains of Ararat, and has many unique species of plants.

Georgia edges the eastern shore of the Black Sea, at the crossroads of Asia and Eastern Europe. Christianity was adopted in the 4th century and this common belief helped unify the country. The Kingdom of Georgia reached its Golden Age during the reign of King David IV and Queen Tamar in the 12th and early 13th centuries. Both countries achieved independence in 1991.

Our journey will take us on adventures to spectacular natural areas, botanic gardens, to visit the pagan Temple of Garni, and ancient monasteries. We will see extraordinary mountain peaks, monasteries perched on mountain tops, ancient cities and villages, and enjoy dinner in a family home for a rich cultural experience.

With leadership by botanical expert Anna Asatryan in Armenia and excellent local guides, you will have a memorable and fascinating adventure!

We invite you to join us!

For complete itinerary details and information about booking this trip, click the info/register button on the left.